The border defense group is stationed in the snowy plateau, the natural environment is very bad, the oxygen content is less than 60% of the plain area, and the annual average temperature is around 0 °C. In the past, when officers and men camped on duty, they usually lived in cotton tents. They were heated by fire stoves. The tents were often wet by heavy snow, and the stoves were often extinguished due to lack of oxygen.

In order to improve the living conditions of the officers and men on duty, the party committee of the border defense group has selected a number of manufacturers with high integrity and quality assurance to produce multi-functional duty container house. 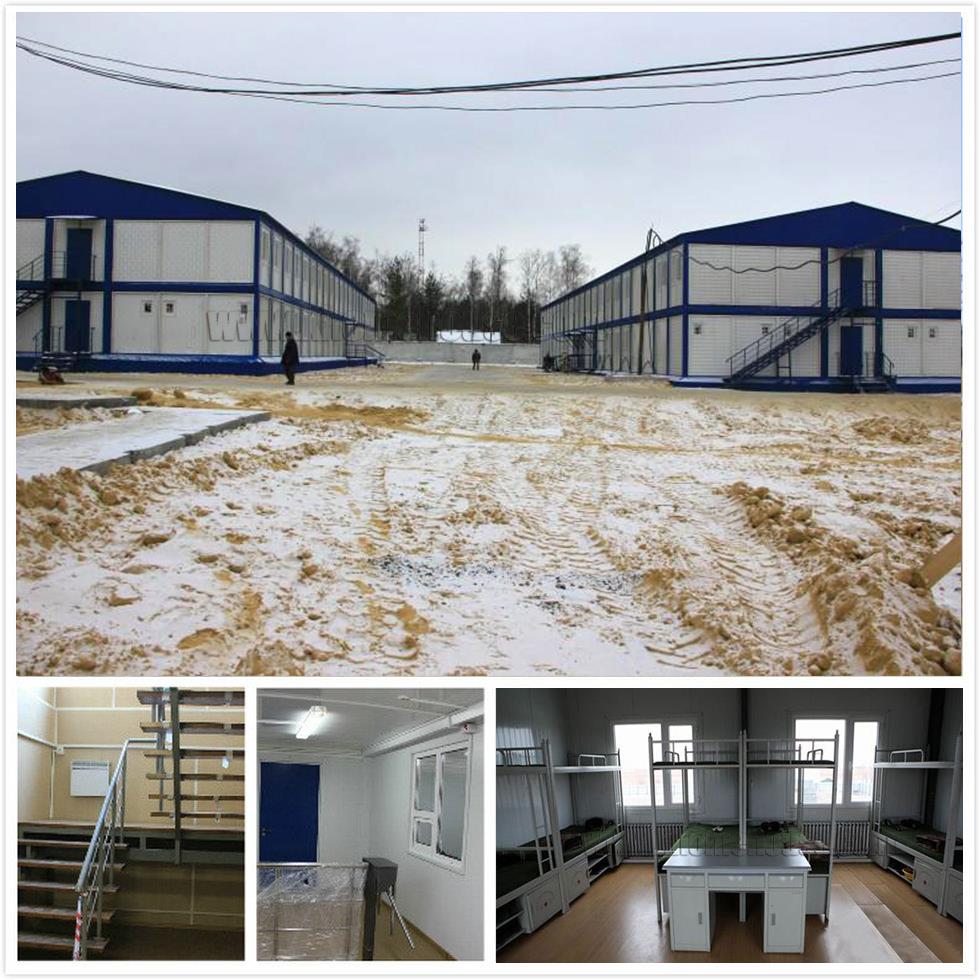 According to the leader of the regiment, this multi-functional duty container house is tailor-made for the actual conditions such as high altitude and strong ultraviolet radiation. It has the characteristics of stable structure, cold and warm, complete supporting, convenient disassembly and assembly. Moreover, a single container house can also be built independently, and the transportation is very convenient, which can realize "where the person goes to where to go". The cabin is also equipped with shower facilities, gas stoves, air conditioners and other living facilities. It is as convenient as the officers and men to live in the camp.

Chen Jianzhi, the company's commander, said that the new type of duty container house has settled in the snowy plateau, providing a strong guarantee for the officers and men to guard against the side. As living conditions improve, officers and men have more energy to invest in training, on duty, and have serious colds and fever also greatly reduced.

Previous: There Is An Industry Feeling In The Container Office.
Next: India Project Prefab Worker Camp Installation Site